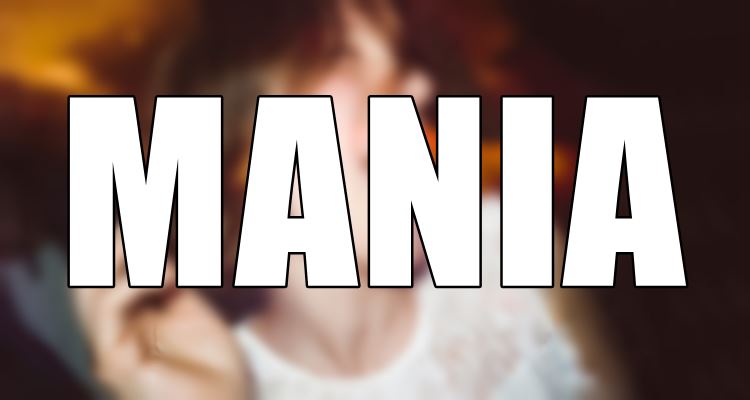 MANIA SYMPTOMS – Here are the different signs and symptoms of mania, including the triggers and causes of this condition.

A condition that is manifested by extreme and abnormal changes in behavior is mania. This condition has various causes and a lot of factors can trigger this.

Mania – What Is Mania & Its Causes and Symptoms

Here’s a definition of mania and its different causes of it.

MANIA – This is the definition of mania and other details of this such as the causes, triggers, and its different symptoms.

The National Library of Medicine defined mania as “a period of 1 week or more in which a person experiences a change in normal behavior that drastically affects their functioning”.

These are the characteristics of this condition:

According to a post from Cleveland Clinic, the following are some triggers:

A manic episode can last from weeks to months depending if the condition is being treated or not. With treatments, the episode will get improve in three months.

The causes are case to a case basis. Common causes include family history, chemical imbalances in the brain, difficult life situations, excessive stress and being unable to manage it, lack of sleep, a side effect of certain mental disorders, and neurological conditions.

Psychotic symptoms of mania are hallucinations, speaking in a disorganized or bizarre way, paranoia, and feeling like he or she is being watched.

There’s also a less intense form of mania and it is called hypomania. The symptoms are pretty similar but the severity of how it affects a person’s life is not too much. Hypomania is less disruptive.