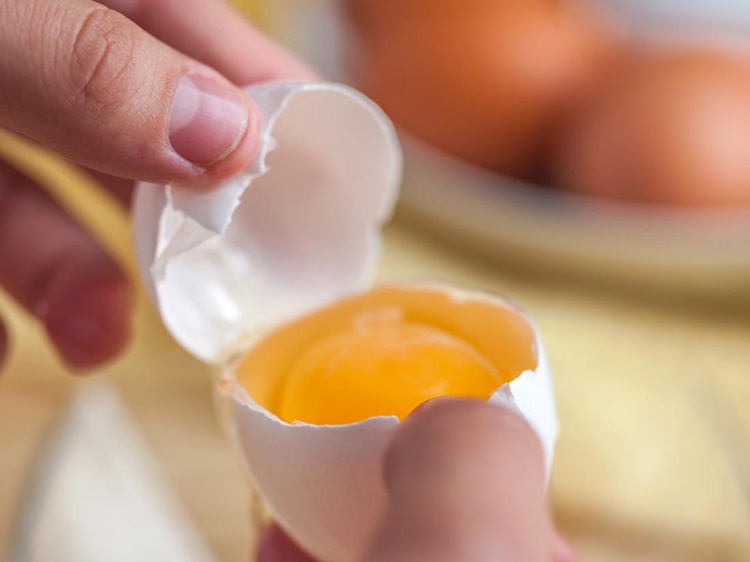 EGG YOLK BENEFITS – Here are the benefits and side effects of eating egg yolk or the red part in an egg to the human body.

Are you fond of eating egg yolk? Egg is undeniably known to be unhealthy if consumed more than in a recommended but its red part has its own benefits and side effects for the human body.

EGG YOLK FACTS – Is It Good or Bad To Eat Egg Yolk?

Egg yolk facts whether it is bad or good to be consumed.

EGG YOLK FACTS- Doc Willie Ong discusses the benefits of eggs and whether if it’s bad or good to consume egg yolk.

For a start, Doc Willie discussed the benefits of eggs which include the rare and yet important nutrient called choline, vitamin D for bones, and protein for muscles and child’s growth. This “super food” is considered an excellent and inexpensive source of protein and various nutrients.

Other benefits of eggs are Lutein and Zeaxanthin for better eye health, all essential amino acids in right ratios, and they are filling which is excellent to aid weight loss. To those who do diet, it is suggested for them to consume boiled eggs instead of fry because of the cooking oil that adds to calorie content.

However, a controversy exists in terms of cholesterol content from the egg yolk which is more than 200 milligrams, thus, one egg only is recommended in a day. One tip is to never put the egg under heat of the sun and it also has an expiry – the least is one week. An expired or rotten egg is deadly due to Salmonella Infection.

So, is eating egg yolk bad or good? As per Doc Willie, just consume in moderation due to its cholesterol content. This is which is why he only recommends one egg a day to a person. If you want to eat two eggs now, don’t eat eggs tomorrow and do it the other day instead.

But one must take other healthy foods as well such as various kinds of fruits and vegetables. Not just totally and purely eggs all throughout.

Watch the video below: