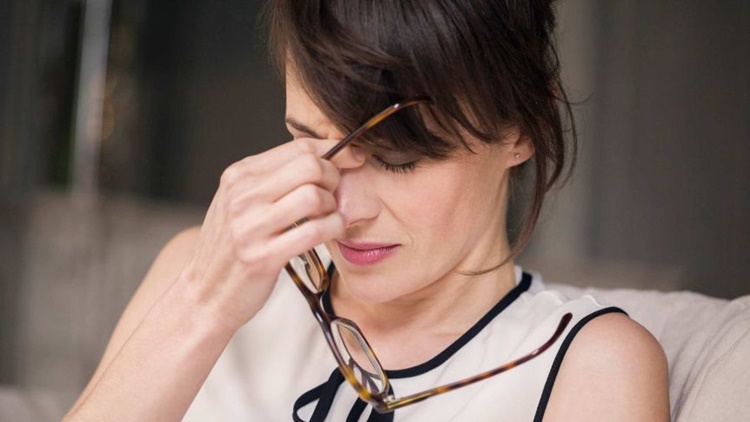 Guide on Brain Aneurysm Common Symptoms You Must Not Disregard

BRAIN ANEURYSM COMMON SYMPTOMS – Here is a guide on the signs that are possibly pointing to brain aneurysm which is a serious condition.

There are several health conditions that have led to a sudden death of many individuals. Most of these cases have shown symptoms but they are common that is why, often times, they don’t appear alarming.

However, disregarding any health symptom is just giving way to a condition to get worst. There are many cases that a health condition is already incurable upon the diagnosis as it is too late.

One of the best ways to stay healthy is to monitor the changes in your body or if there is something wrong that you’re feeling. In that way, you can attend to them right away.

One of the serious health conditions that usually appear with common signs is brain aneurysm. It is characterized by the ballooning in the blood vessel of the brain.

When it ruptures, it can cause bleeding in the brain or hemorrhagic stroke. It is a very serious condition that can lead to sudden death. A lot of people has aneurysm but many do not lead to the point of bursting.

There are several brain aneurysm common symptoms that people usually disregard. Based on an article on Mayo Clinic, the signs may be categorized between unruptured, leaking, and ruptured aneurysm.

Once you experience these signs, it is best to see a doctor for a check up. There is a possibility of an aneurysm but it may also be pointing to other health conditions.

READ ALSO: Worst Foods For The Brain You Must Avoid Eating

1 thought on “Brain Aneurysm Common Symptoms You Must Not Ignore”