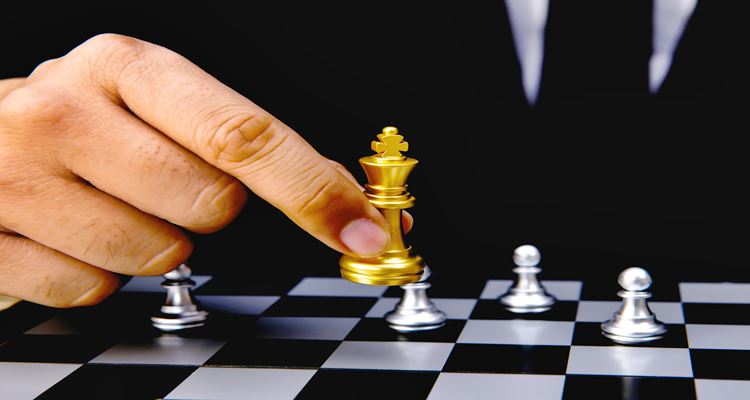 These are the psychology of defense mechanisms and their different types.

DEFENSE MECHANISMS – These are the different types of defense mechanisms that you should know and how these work for people.

According to Freudian theory, defense mechanisms involve “distortion of reality in some so that we are better able to cope with a situation”. People have these defense mechanisms or ego defenses to protect them whenever they feel threatened. It is a natural part of psychological development.

This was first proposed by Sigmund Freud and over time, the theory evolved. It is an interaction between the id, ego, and superego. Now, why is it important to know your defense mechanism? Accordingly, knowing yours and the other people may help you in the future in terms of having conversations or encounters.

There are a lot of types of ego defense but here are some of the main ones: