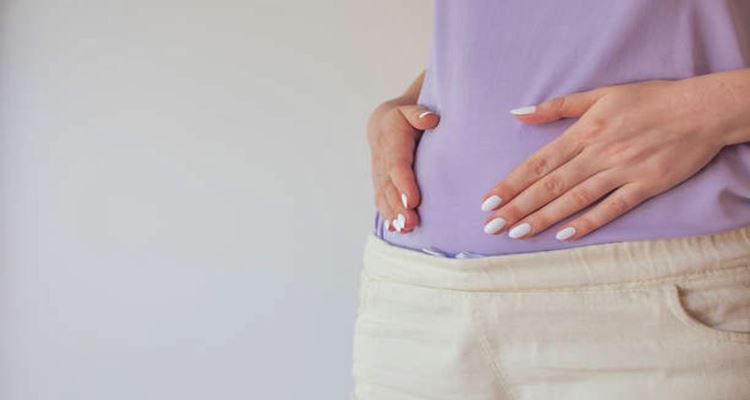 These are the first symptoms of pregnancy. Check it out below!

SYMPTOMS OF PREGNANCY – Here is the set of symptoms and what happens to the body during the first month of pregnancy.

How early can you spot that a woman is pregnant? In some cases, the symptoms show very early but most of the time, the symptoms start to set out around week five or six of pregnancy. A study in 2018 showed that out of 458 pregnant women, 72 percent detected that they are having a baby on the sixth week after they have had their period.

In spotting pregnancy, one must be careful because the set of symptoms is very similar to the symptoms of premenstrual syndrome (PMS). And most often, the symptoms occur after you have missed your menstruation and not before it.

Between the first and second week of pregnancy, you will generally feel nothing. Accordingly, in the typical 40-week pregnancy, you are really not pregnant yet and this is because your healthcare provider starts the calculation from the first date of your last menstrual cycle.

If you have the regular 28-day cycle, there would be no ovulation until the third week. And this will be the time you will feel some changes in your body.

Of course, a check-up with a doctor or taking a pregnancy test will confirm or deny your suspicions. And the first common sign of being pregnant is missing a period.

According to the Office on Women’s Health, the other symptoms apart from a missed period are the following:

A pregnancy is divided into three trimesters:

When pregnant, it is important to make some changes for the better like eating healthy, getting regular exercise, and taking folic acid. It will also significantly affect your and your baby’s health if you avoid smoking, getting exposed to secondhand smoke, and drinking alcohol.