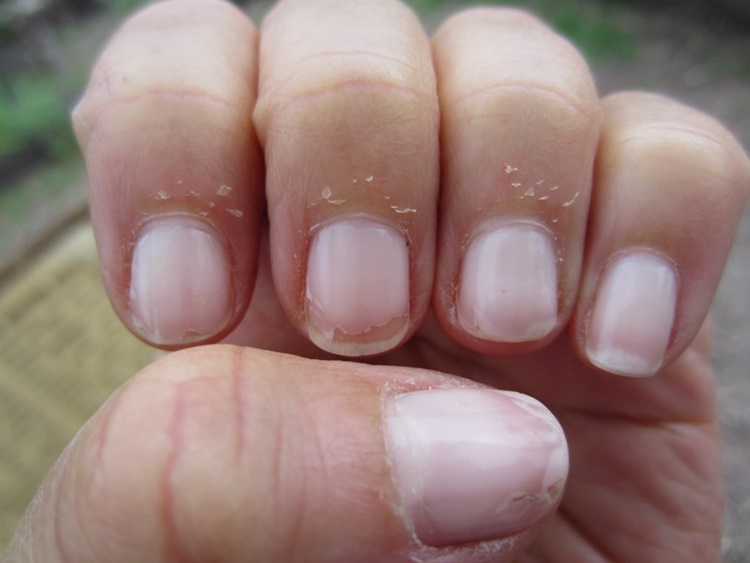 SIGNS OF HEALTH PROBLEMS IN NAILS – There are some things that your nails are probably telling you as they may show possible health problems.

Many people will surely be surprised upon knowing that the nails can actually be indicators of some health problems. If you know this, you will be able to determine once your nails start to indicate something.

Nail Problems and What It Says About Your Health?

Nail problems to see and its indications about your health.

NAIL PROBLEMS – Here are some tips and indications that the texture and color of your nails tell something about your overall health.

Our body is wonderful and a mystery. It has its ways to tell us if something is wrong in our health or if we are doing well in taking care of it. The urine, the stools, and even our vomit has some characteristics which says something about our health. And now, even our fingernails become a window about it.

Meanwhile, watch the post below to learn further about the matter: