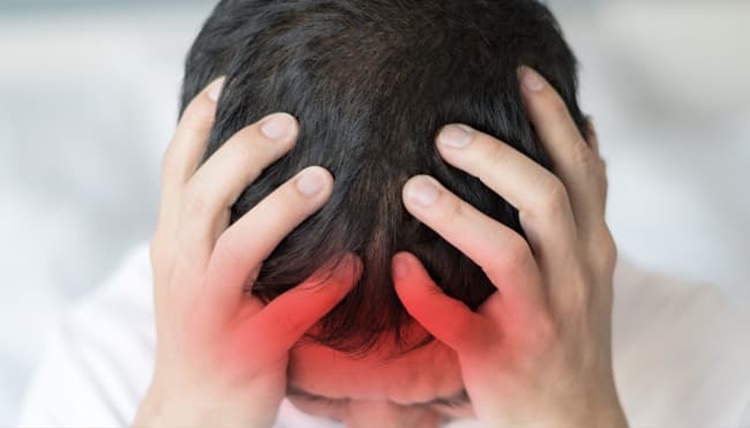 BRAIN ANEURYSM CAUSES – Here is a list of the risk factors of a person having brain aneurysm according to Doc Willie Ong.

Brain aneurysm is one of the conditions that can be fatal. It may indicate symptoms but some of the signs may be common that it may slid through the attention of a lot of people.

BRAIN ANEURYSM – Doctor Willie Ong cited the causes and the symptoms of this health condition that became a lot of people’s cause of death.

A lot of families were left in grief and shock by a sudden passing of a loved one due to brain aneurysm. It is characterized by a ballooning or a blood vessel in the brain. Sadly, nowadays, there are people who are already suffering from it at a young age. It usually occurs when one (1) reaches forty (40) years of age.

According to Doc Willie Ong, about three (3) percent or three (3) million Filipinos in the Philippines are suffering from the said disease. It can burst anytime when triggers happen and the bursting can lead to death.

In a video, Doc Willie Ong cited the causes of brain aneurysm. Here are the four (4) risk factors that make a person prone to having it:

With regards to the symptoms of brain aneurysm, according to Doc Willie Ong, it usually shows no sign until it will burst. A blood vessel that burst may trigger the following symptoms:

To avoid the said incident, based on the video, it is really beneficial to also avoid getting stressed and angry, too much exercise, and the unhealthy habits. The early treatment of high blood pressure and diabetes can also greatly help. If there is a suspicion that a person has this brain condition, the doctor may suggest any of the following:

Thank you for visiting our website. We hope we have helped you with regards to this matter. You may keep coming back for more informative guides.

READ ALSO: Cholesterol Level – What is Normal & High According to Doc Willie Ong